Enjoy These Parks Near Hollywood, CA 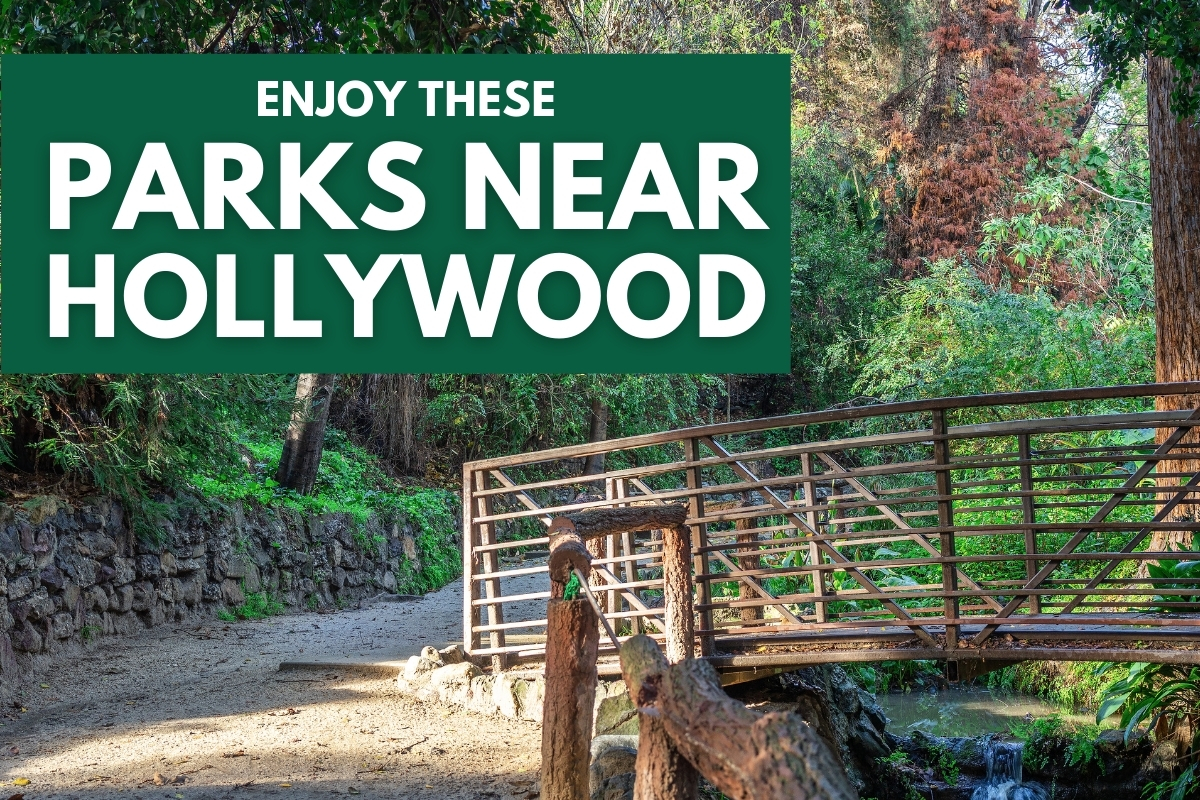 With all the hustle and bustle that goes on in Los Angeles, you may think it’s hard to find a place to enjoy a nice picnic in Hollywood, CA, while the kids have fun at the playground. There are plenty of parks near Hollywood, CA, that allow you to do all these things and much more!‍

Located in the Griffith-Metro area on North Cherokee Avenue, De Longpre Park is just a short walk from Hollywood Boulevard, making it a convenient location to stop and enjoy some fresh air. The park, named after the famous french painter Paul De Longpre, was recognized for his exclusive flower paintings and was one of Los Angeles’ earliest settlers. The park is a simple city park with plenty of shade, picnic tables, park benches, and a playground. It is an excellent place to spend an hour or two with the kids enjoying the playground and open areas around the park. The park is open seven days a week from sunrise to sunset, but there may be current restrictions due to county and CDC guidelines.‍

Griffith Park is one of the most popular parks near Hollywood, CA. With over 4,200 acres of space, this park is one of the largest city parks in the United States. There are many activities to enjoy in this park. There are several hiking trails throughout the park covering a wide range of terrains, from rugged mountain trails like the Brush Canyon Trail and the lush, tropical greenery found in the Ferndell Trail. Griffith Park is the best way to explore and hike to the Hollywood Sign, making this park a popular destination for locals and tourists. There are also several places to visit inside the park where you could easily spend a day. The Griffith Observatory offers gorgeous views of LA and is also a planetarium and learning center. The LA Zoo is also located inside Griffith Park. Griffith Park is home to LA’s only horse ranch, where you can take horse riding lessons or enjoy an hour horseback trail ride while viewing the Hollywood Sign. There is also an outdoor amphitheater, The Greek Theatre, located in the park. To get to Griffith Park, take one of the three exits that lead to the park from I-5. You can also take public transportation to get to the observatory and Hollywood Sign to avoid heavy traffic on weekends and holidays.‍

Plummer Park is a designated National Historic Landmark located in West Hollywood. The Audubon Society has been headquartered at this park since 1937, adding to the park’s historical value. The park is in a section of LA that is home to a large Russian population, so it is popular with that area’s residents. The park hosts several events throughout the week. These include a weekly farmer’s market on Monday mornings in the North parking lot and Sunday Assemblies, a non-religious gathering that happens weekly in cities across the United States. There are several places to play sports at the park, including several tennis courts and a basketball court. There are also playgrounds and a dog park located at the park as well. The park is currently open with some limitations due to state and county guidelines. Check the county’s website for more information before visiting.‍

Explore LA at the Hollywood Hotel‍

The Hollywood Hotel is located in the heart of LA, close to many of the city’s best attractions. Learn more about things to do in LA and explore our Hollywood Hotel deals on our website!