The Best Breweries In Los Angeles 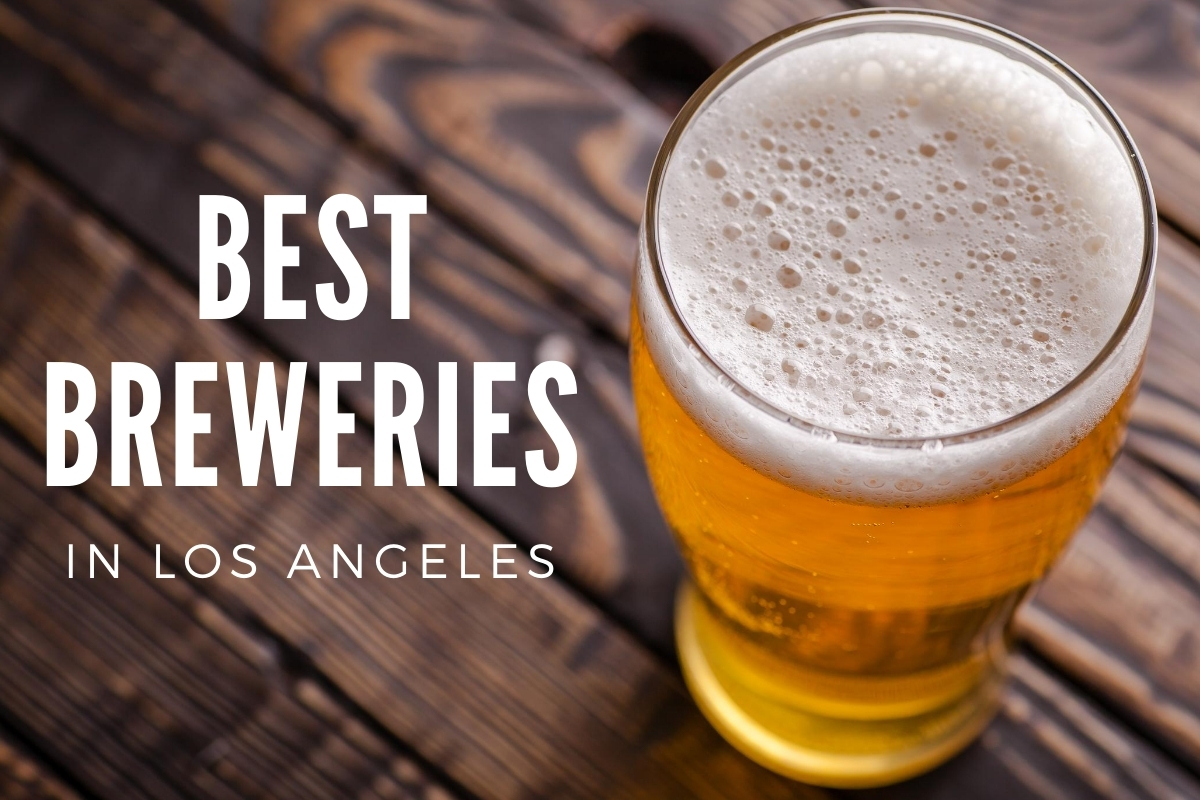 If a beer crawl is on your list of things to do in LA, you’ve come to the right place. LA has tons of microbreweries and craft beer locations, so we’re breaking down the best breweries in LA below!‍

Located only 25 minutes from the Hollywood Hotel, El Segundo Brewing should be on your list of best breweries in LA to visit. El Segundo provides locally owned craft beer and distributes it to retailers across Southern California. Their most popular IPA brews are Broken Skull and Mayberry.

Currently, their taproom is only open for pick up orders. You can also have beer delivered to your door, as long as you live in California. Just because their taproom is closed doesn’t mean the fun has to end. The restaurant offers few virtual happy hours on Wednesdays via Zoom. Grab a cold one, hop online, and discuss beers with the brewery owners.‍

Three Weavers opened in 2013 in Inglewood, CA. It has grown to be one of the largest independent craft breweries in Los Angeles county. Their tasting room has 12 to 18 beers on tap at any moment. Three Weavers has seven core beers, including pale ales, German-style brews, India pale ales, and IPAs. Some of the most notable types are Day Job, Seafarer, Expatriate, Cloud City, and Deep Roots. Shop online and purchase a mixed case of their core beers and have them delivered to your home. Alternatively, you can pick it up at the brewery’s tasting room.‍

Imperial Western Brewing is located inside LA’s bustling Union Station in downtown Los Angeles. The brewery opened in 2018, making it a newcomer on the craft brewery scene. The brewing company is broken up into three separate bars: the cocktail bar (called the Streamliner), the main bar, and a small patio bar. The main bar boasts 18 taps at any given time, while the patio bar offers ten taps that are poured directly from the brewery’s tanks. The brewery also offers a small German-inspired menu of sausages, bratwurst, soft pretzels, and more.

Imperial Western Brewing has 15 barrels onsite and offers a wide variety of German-style beers. These include Dunkel-style, pale lagers, red ale, and wheat beers. They have Belgian-style and Austrian beer on tap as well. Of course, you can get your beer poured in 1L steins for an authentic German drinking experience.‍

Eagle Rock is located in Northeast LA in Glassell Park. When they opened in 2009, they were the first microbrewery to set up shop in over 60 years. Since then, they’ve become a staple in the community known for their brews and philanthropic efforts. They partner with local nonprofit organizations and small businesses to make an impact on their community.

Eagle Rock offers small-batch artisanal beers, which you can sample at their on-site brewery. Their brews appeal to a wide variety of beer lovers. They offer IPAs, Belgian beers, American pale ales, and German-inspired brews. Day Trip beers are inspired by Los Angeles’ natural surroundings, with beers like the Mosaic Canyon IPA and Salvation Mountain, which is a prickly pear goze.‍

Tour the best breweries in LA‍

Be sure to take a tour of some of LA’s local breweries during your stay; you won’t be disappointed!