You Don't Want To Miss The Hollywood Walk Of Fame 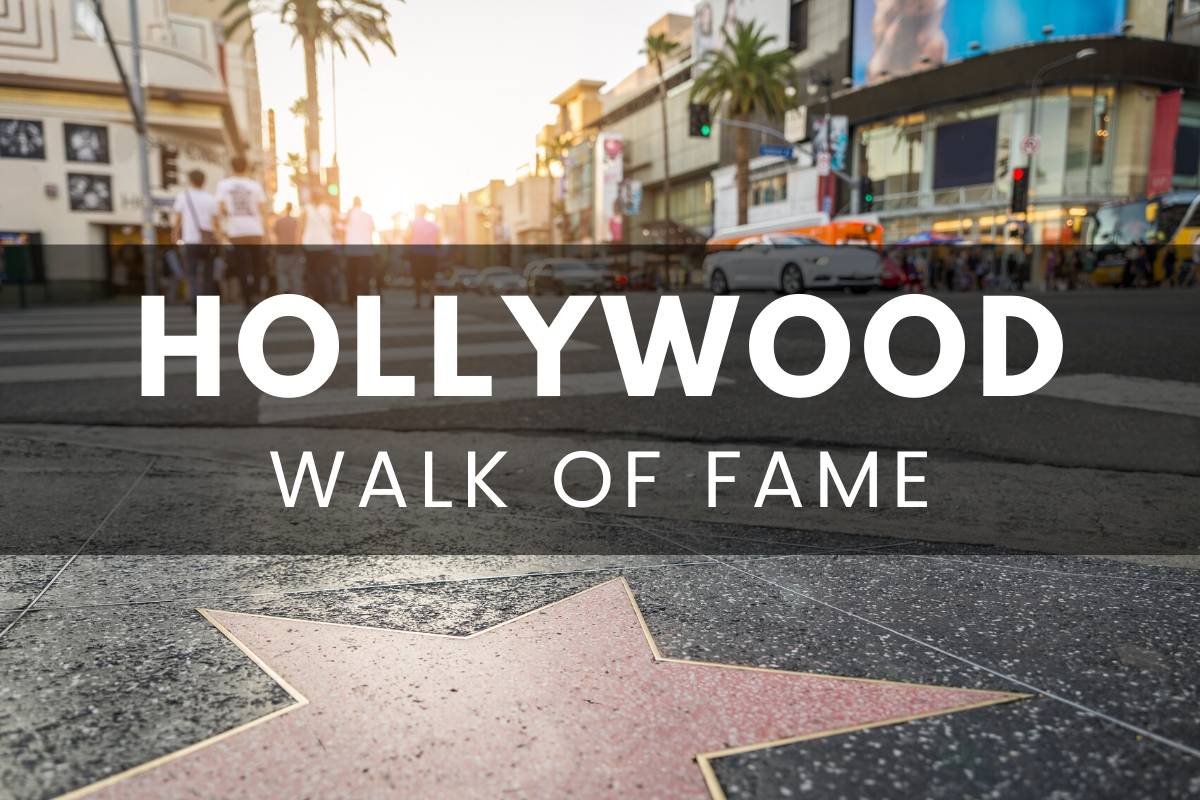 When it comes to attractions and things to do in Hollywood, one thing you don't want to miss is the Hollywood Walk of Fame. More than 2,600 stars line the walk, which lets you look for your favorite celebrities and see where their names appear. Getting a star on the Walk of Fame requires that a famous person receive a nomination from a group or organization, which usually pays for the installation too. You might even get lucky enough to see a celeb appear in person during the dedication ceremony. As you plan your Hollywood vacation, learn more about the Walk of Fame.

Plans for the Walk of Fame started in 1953 when E.M. Stuart, the president of the Hollywood Chamber of Commerce, brought up the idea as a way to honor the stars of the present and past. Construction began in the late 1950s after a committee met to discuss the celebrities that it would acknowledge. They choose more than 1,500 men and women based on how they helped Hollywood and the entertainment industry, such as Walt Disney. Over the years, Hollywood would add new names and launch efforts to preserve and restore the Walk of Fame.

The Walk of Fame is on Hollywood Boulevard in Hollywood, California. Depending on where you stay, you'll find that you're only a ride or walk away from it. For example, the Hollywood Hotel is less than three miles from the Walk of Fame and four blocks from the Vermont/Sunset Metro Subway Station. You can buy maps of the Walk of Fame in advance to see the location of different stars or view those locations online. Celebrities can request specific placements, but the committee cannot guarantee that they'll get the spots that they want. Comedian and former talk show host Jay Leno chose a place along the boulevard where Hollywood police once arrested him.

As you wander along the Hollywood Walk of Fame, you'll notice markings on each star that represent different categories. This tells you the entertainment field associated with each name. While a film camera indicates someone from films, the phonograph shows someone who worked in music. Celebrities can also receive stars for their work in theater, radio, and television. Some names have more than one star because they worked in more than one industry. Gene Autry, who was known as the singing cowboy, is the only person with five stars on the Walk of Fame.

Planning for the Walk

Using a map is a great way to make sure that you find all the stars that you want to see. You may want to spend the day walking along the route to see who you come across. Always make sure that you wear sunscreen and bring a bottle of water to protect your skin and stay hydrated. There are numerous restaurants, shops, museums, and other attractions located along the Hollywood Walk of Fame, so you can enjoy different activities and attractions as you experience the Walk.