The Cinematic Buzz Of A Historic Landmark 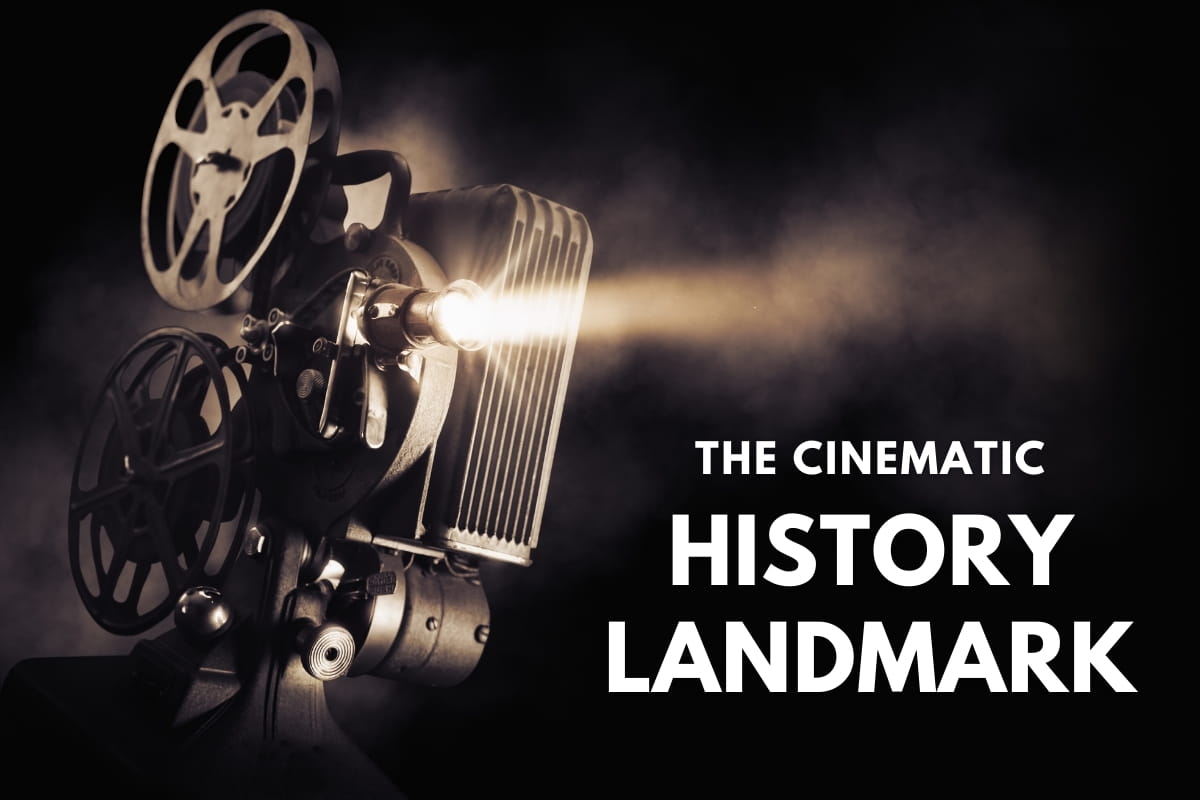 The beginning of this month we felt all the buzz and excitement surrounding the Academy Awards. And to keep the movie magic in the air a little while longer, we recommend a stop to the famous Grauman’s Chinese Theatre while on your visit. This historic building—which happens to be adjacent to the Dolby Theater, where the Oscars are held—is rich in its commemoration to the cinema and its’ iconic stars. The Theater opened in May 1927 to a wild premier of Cecil B. DeMille’s “King of King’s,” where huge crowds flocked to catch a glimpse of the stars. On your trip, notice the cement hand and footprints from your favorite acts and actresses, and inside, step back in time to the Golden Age era of Hollywood. Dressed in 40-foot curved walls, copper turrets, and tall lotus fountains, the Theater captures the fantasy and glitz of Hollywood’s past and future.