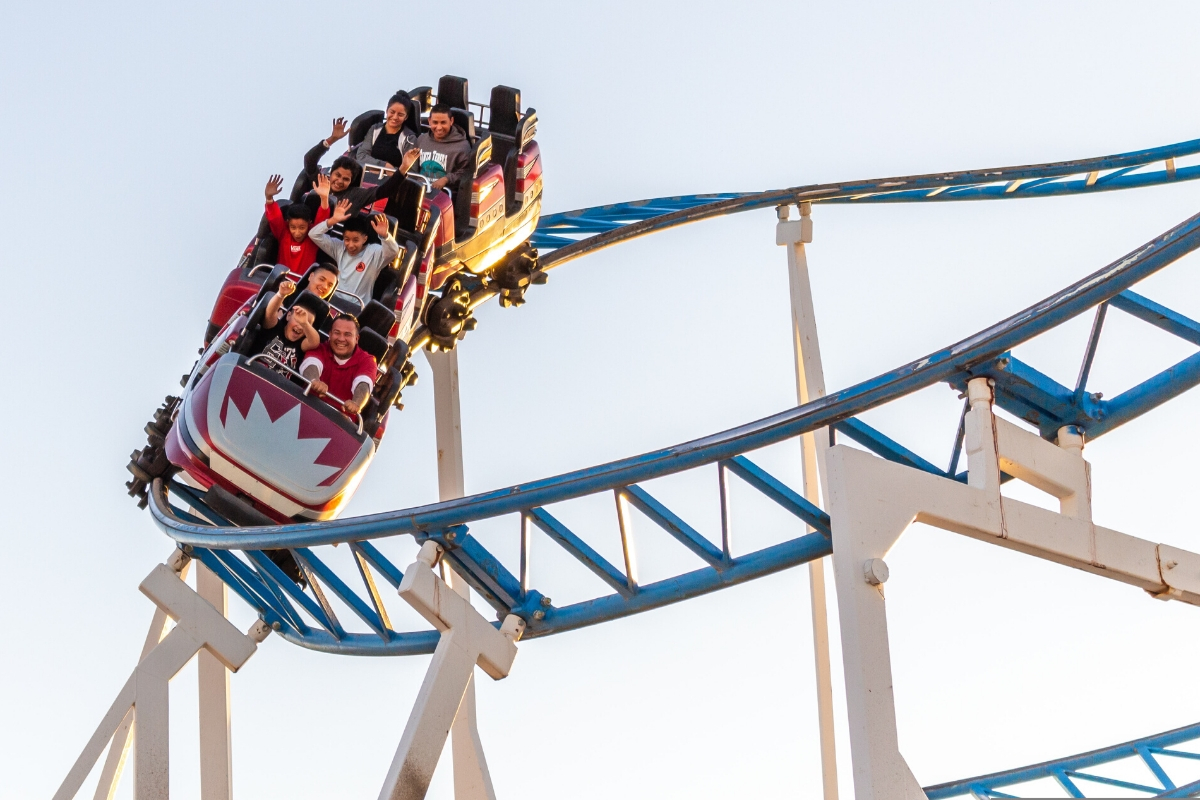 Universal Studios Hollywood is one of the hottest theme parks in Los Angeles. It's no wonder, with updates such as the Wizarding World of Harry Potter and Walking Dead attractions bringing visitors from all over the world. Check out some of the new attractions at Universal Studios Hollywood that arrived at the theme park in 2018 and those coming soon.

Kung Fu Panda joined Universal Studios Hollywood in 2018, with a new multi-sensory show at the DreamWorks Theatre. Replacing the Shrek 4D attraction, the new Kung Fu Panda ultra sensory show follows Master Po on an adventure destined to stimulate the senses while exercising your mind to unlock the hero inside through the power of kung fu.

NINTENDO LANDS TO OPEN AT ALL PARKS

The theme park is planning to open Nintendo lands at the Universal Studios Hollywood, Orlando and Japan locations. The new attractions will make it feel as if you are inside some of your favorite video games, such as Super Mario Bros. and Donkey Kong.